Petkovic advances, Dulgheru withdraws. Andrea: I was eager to be back in Cluj 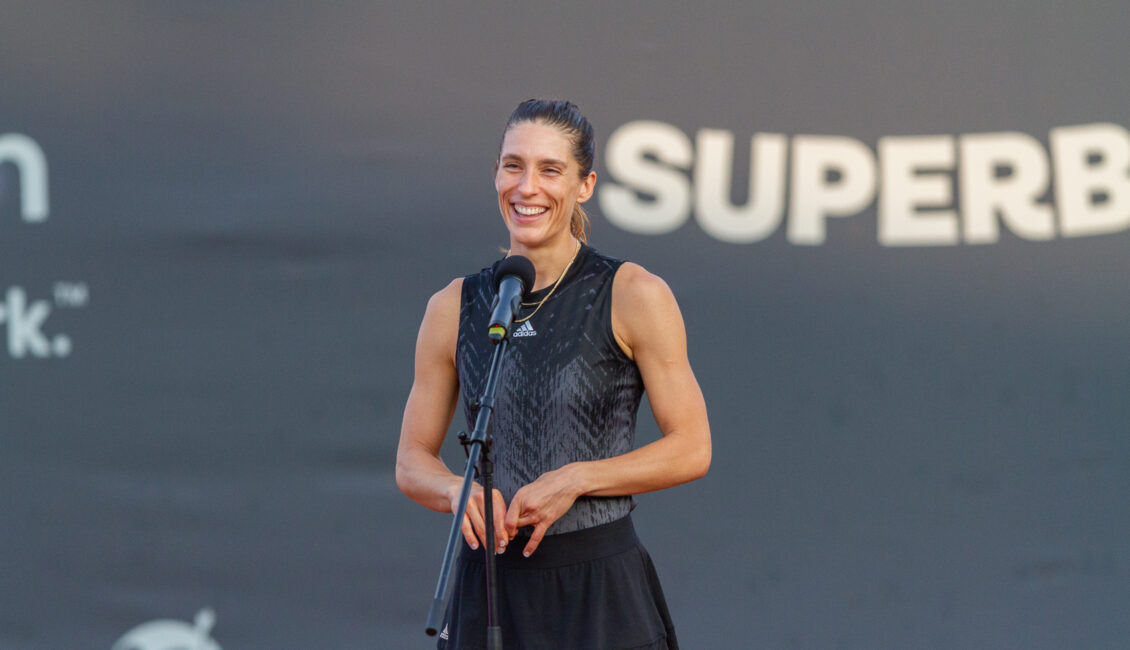 Andrea Petkovic seeded #2, advances at Winners Open after Alexandra Dulgheru was forced to retire at 6-3, 4-1 for Petkovic due to physical problems.

Before withdrawing, Alexandra had a good game and a great first set, both players having a good level of play. It was a spectacular encounter, due to their different styles of playing: Petkovic is aggressive and tries to put pressure on her opponent, while Alexandra is opened to playing physically and looks to advance at the net.

Petkovic managed to broke Alexandra`s serve early in the game, but the set was a tough fight with Alexandra having multiple chances to re-break and even the score. She had one opportunity at 5-3 when Petkovic served to win the set, but the German player knew how to win the big, important points. Alexandra had four break points in the first set but was not able to convert any of them, while Andrea raised her level every time and escaped with the decisive game.

After losing the first set, Alexandra found herself in deep trouble in the second one due to her physical condition -she played two rounds in the qualifiers while coming back in the circuit just this March- but also because Petkovic started playing more free and precise, once she won the first set. She played with confidence, anticipated Alexandra’s intentions, and raised her level continuously.

Despite everything, Alexandra played her regular tennis: she fought hard and tried to stay close to her opponent in order to maintain a chance at winning the game. Despite her will, when her body failed to keep up with her plans, things got tricky for Alexandra, who needed the physical trainer at 4-1 for Petkovic, and ultimately chose to retire.

In the next round, Andrea Petkovic will face Jaqueline Cristian, someone she never played before.

Andrea Petkovic: “I hope I`ll be able to stay in the tournament a long time”

After the game, Andrea Petkovic showed compassion regarding Alexandra`s situation.

“It`s always sad when someone has to retire and I know that first-hand because I found myself in that situation many times. I know how it is to have physical problems, especially with the knees. It`s something so unpredictable because you can play well one day, and the next something happens, and here comes the pain. I feel sorry for her, but on the other hand, I think I had some good moments today on the court and I think I played some great points. That`s why I`m pretty happy right now. Not because she retired, obviously, but for the way I played. I hope I`ll be around some more because I really enjoy being in Cluj.

I was here before, even though people are surprised to find that and they ask me if this is my first time in Cluj. It`s not, because I played Fed Cup here a few years ago and it was a great experience. I still have goosebumps thinking about that. Even though the fans were not on our side, plying in that arena [Cluj Arena] was incredible. I remember visiting some very nice restaurants, everyone was so nice and welcoming and it was a great experience, so I was eager to be back. Today I found a great coffee place, had a walk in the park, and just chilled before the game”.