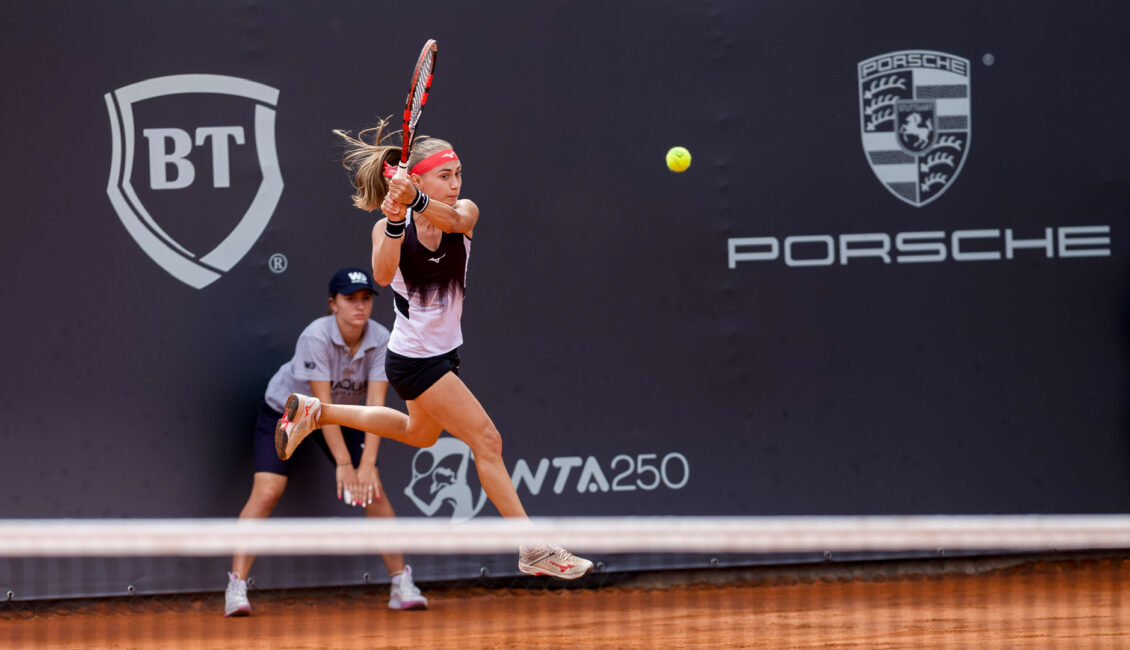 Following two wins in the qualifiers that put her on Winner`s Open Main Draw, Aleksandra Krunic defeated today the 3rd seeded Ana Bogdan after a double 6-3 that sends her in the quarterfinals. It will be Krunic`s first quarterfinals since September 2018, when she reached this stage at another WTA 250, in Guangzhou.

After winning against the top favorite Alize Cornet and the #4 favorite Martina Trevisan, Ana Bogdan puts an end to her adventure on the singles main draw and will have to wait for another opportunity to win her first WTA title. It was a loss against a very inspired opponent and a day where nothing seem to work out for Ana.

Aleksandra Krunic is currently out of the Top 250 WTA rankings, but this stat says nothing about her value and potential.

In June 2018, Krunic was one step away to enter WTA`s Top 30 territory, in 2014 she reached the fourth round at US Open, and in recent years she won against players such as Petra Kvitova, Johanna Konta, Garbine Muguruza, or Elina Svitolina.

Therefore, today, with a great fan base on the Center Court, Krunic played some of her best tennis; everything she tried was an instant success- drop shots, passing shots using the slice, running forehands- and showed no weakness during the game.

Against such an unpredictable style of play but also creative and fast-paced, Ana had little to no response. Starting the game slowly came with a big price for Ana, who lost the first set; moreover, her opponent gained confidence and played freely.

Krunic eventually was the more alert and inspired player, while Ana, even though tried different strategies, was not able to produce the opportunities needed for a comeback.

For a semifinals spot, Aleksandra Krunic will play Anna Karolina Schmieldova, who won the first match played today on Central Court, 7-6, 6-0 against Juvan. Krunic and Schmieldova will play their fifth head-to-head. The score between the two is even, 2-2, with the last two games won by Krunic.