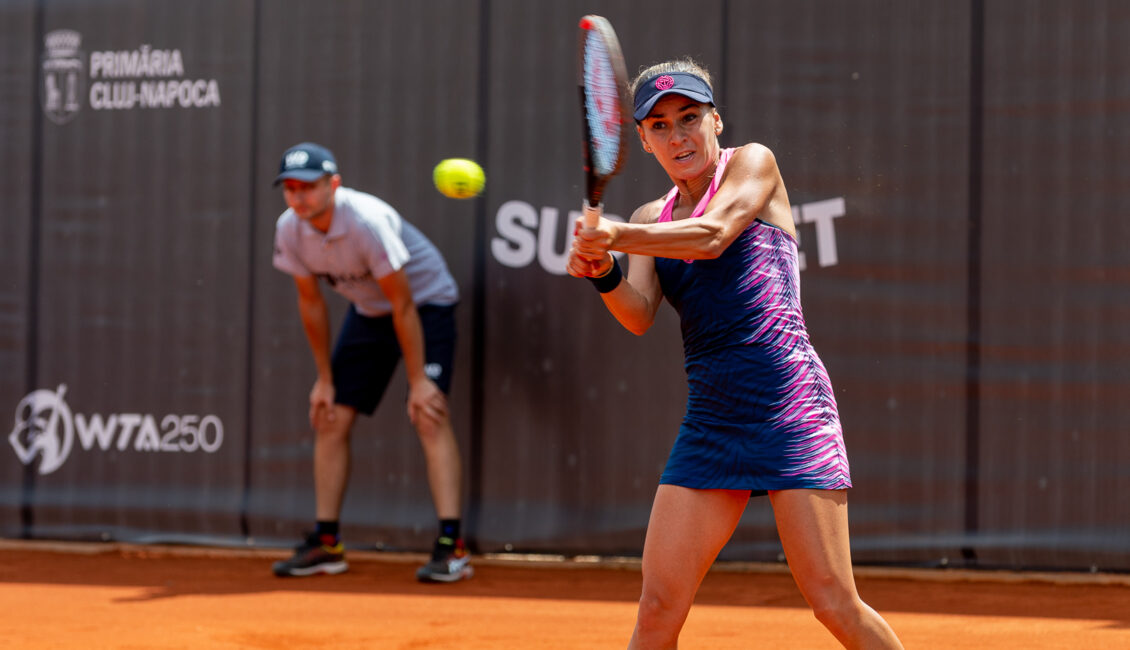 Irina Bara started her Winners Open adventure with a convincing victory against the German Anna-Lena Friedsam, a player that reached ranking #45 in the WTA Singles.

Currently ranked #120, Irina had a stainless performance on every level, dominating even more than the score can tell: 6-2, 6-3, a game that Irina controlled from start to finish.

Irina had a strong start, and build a distance of 5-0 before Friedsam could find her balance. Led with 5-0, the German player had a moment where she managed to regain control but was not able to change the course of the match.

The same scenario was duplicated in the second set. Irina reached the 4-0 mark in the set while playing with purpose and precision, Anna-Lena had a comeback from 1-5 to 3-5, but Bara was able to finish the business.

In the second round, playing for a spot in the quarterfinals, Irina will meet Kristina Kucova, seeded #8. One week ago, the two met in Poland, at Gdynia (another WTA 250 tournament): Irina almost won the game, led 4-2 in the third set, but the game was postponed for the next day. Kucova eventually won the next four games and reached the finals.