Preview | Winners Open main draw and the games you should follow 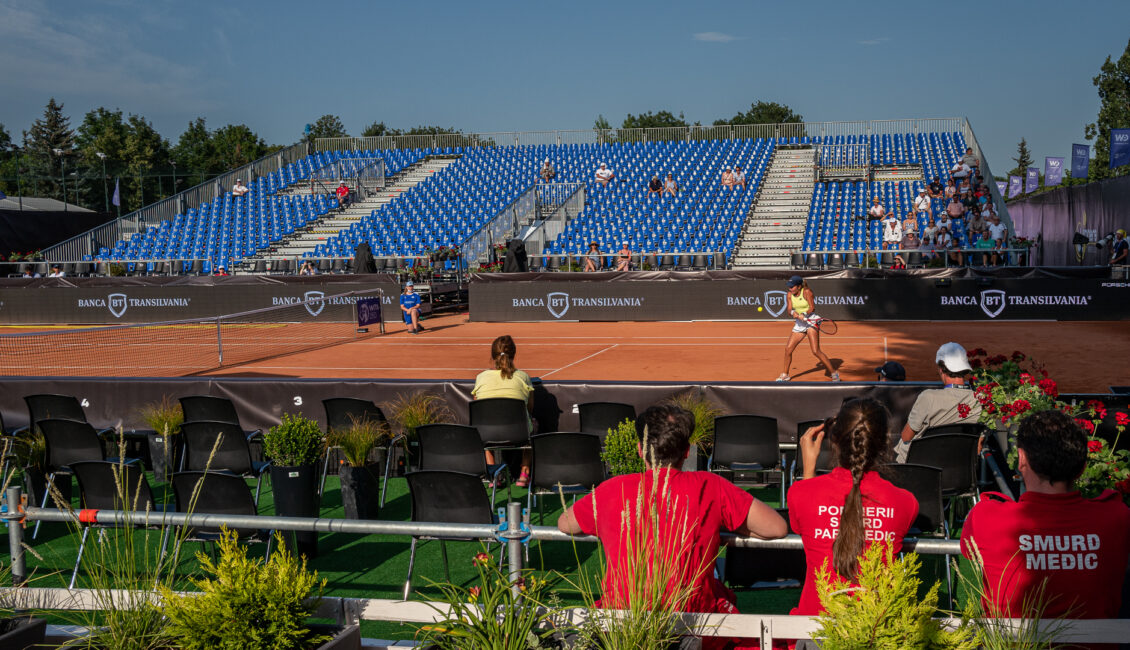 The first main draw in the history of WTA Winners Open Cluj is an indication of great tennis days, with spectacular matches between the players. On the main draw, we will find experienced players, but also prospects, as well as players waiting for the perfect moment to make a big jump in their careers.

The main draw, and possible scenarios for the players at Winners Open

Alize Cornet, the top favorite in the tournament and one of the best in the WTA world, will have her debut at Cluj against the Egyptian Mayar Sherif. It won’t be an easy first round for the France-born, considering that Sherif became the first Egyptian player that reached the main draw, after 3 wins in the qualifiers. At this year`s edition of the Australian Open, Sherif reached another milestone: her first Grand Slam win on the main draw, after playing qualifiers as well.

While Alize Cornet is a well-tenured player due to her results and big wins on all surfaces, Sherif also has potential. Her style of play seems to be custom-made for clay (her right-hand shot looks like it`s made for this surface), but she also has a great intensity that you can see in every play. It should be a great encounter, between two players which won’t take no for an answer. This will be their first head-to-head and the winner will face either Alexandra Eala or another player that played through qualifiers.

On the upper side of the main draw, you will find Irina Bara, Anna-Lenna Friedsam, Kristina Kucova(#8 seed), Martina Trevisan (#4 seed), or Kristina Pliskova. It`s a tough half, with lots of players capable to have at least one great game on clay: Irina Bara, who can surprise you on this surface, will face Anna-Lenna Driedsam (they’re first head-to-head). Kristina Kucova, who came to Cluj after playing her first singles WTA Finals in Gdnya (WTA 250) will face Cagla Buyukakcay. Martina Trevisan, one of the quarterfinalists at 2020`s Roland Garros, will have to deal with Kristina Pliskova, one of the best serving players in WTA- she holds the record for the most aces served in a game at the WTA level with 31.

On this half of the main draw, you`ll also find Briana Szabo, who will have her WTA debut at only 15 years old. Briana is the youngest player in Romanian history to ever have a WTA ranking and she will play Polish player Katarzyna Kawa, an experienced athlete who is 28 yo and looking to enter the Top 100. It will be a special encounter for both players: while Kawa tries to capitalize on a good season so far, Briana will have her special moment and a chance to gain valuable experience.

Moving on to other Romanian players, Mihaela Buzărnescu will play Viktoriya Tomova (seeded #7) in the first round. Buzărnescu has a 3-0 advantage in head-to-head games against Tomova, and if she wins, will face either Lara Arruabarena (a very strong player on clay, with great results on this surface) or Evelyne Tiron, another Romanian player that plays for the first time at a WTA event.

Ana Bogdan, seeded #3, will start against a player that went through qualifiers and might see the likes of Naito Yuki în in the next round.

At the bottom of the main drew you can also find Gabriela Ruse (seeded #5), who will face a very dangerous Lesia Tsurenko. Tsurenko is the best non-seeded player at Winners Open, with 4 WTA titles, and great results at the Majors(Round of 16 at RG in 2018, quarterfinals at US Open in 2018) and will try to give Gabriela a run for her money. The two never met before in a tennis match.

Jaqueline Cristian will start her adventure at Winners Open against the Hungarian Reka Luka Jani. The two met 4 times before this game (2-2), the last encounter being held a few days ago, in Belgrade, where Reka took the win. The winner in this match could face either Andrea Petkovic, seeded #2, or a player that went through qualifiers.

Games you should see in the first round 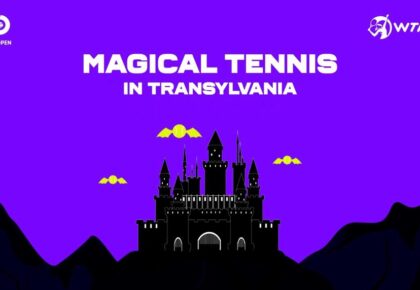 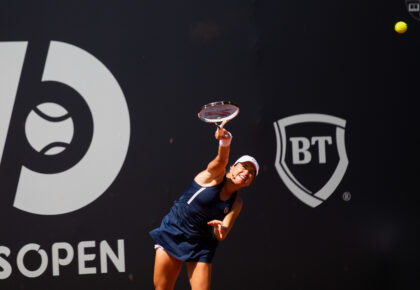 Recap | Winners Open, Day 1: 5 Romanian players advance in the last round of the qualifiers
Search
Categories
Powered By the creators of 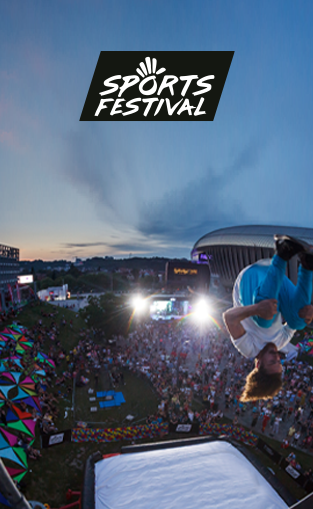