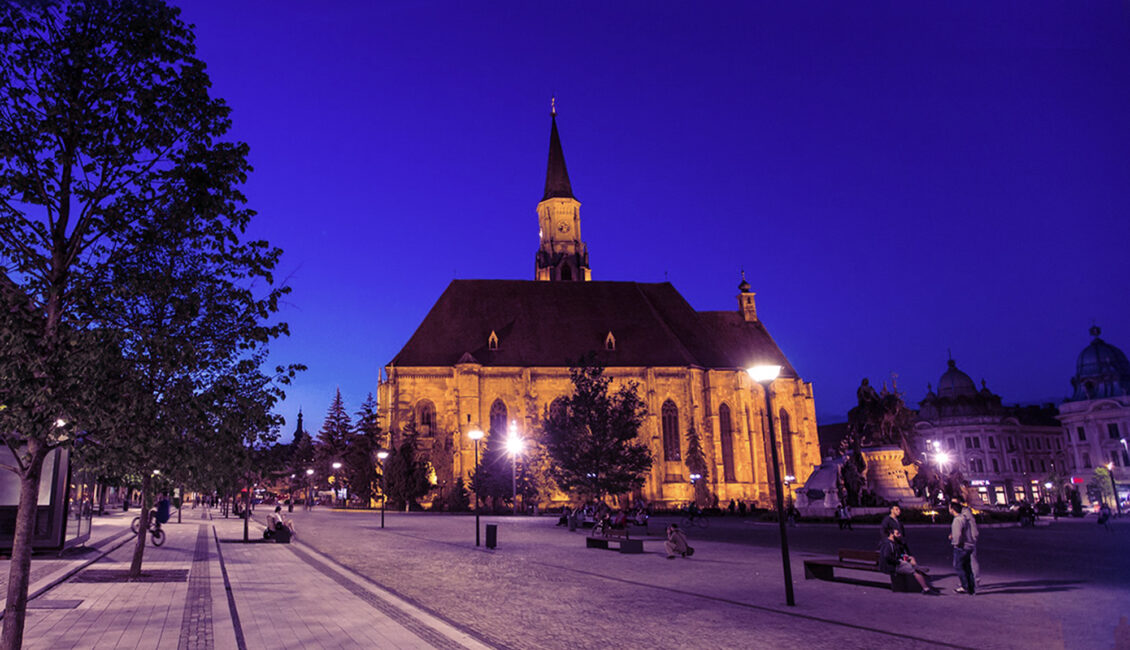 We love sports, and we looove tennis! And if last year we managed to organize the first tennis tournament with cash prizes three months of isolation, this year we went even further. WINNERS OPEN (WO) has been included in the WTA (Women’s Tennis Association) circuit! It will be the first WTA tournament in the history of Cluj-Napoca and the only one currently in Romania: August 1-8 – Winners Sports Club.

After a first edition organized in prize money system in 2020, WO becomes a top event in women’s world tennis. Thus, Cluj-Napoca will host in August over 60 players from the WTA circuit. The competition will be held outdoors, on clay, will have singles and doubles events, prizes of over 235,000 USD and 280 points in the WTA rankings, being organized in partnership with the Romanian Tennis Federation and with the support of sports manager Cosmin Hodor. The tournament will have global broadcasting and visibility in over 150 countries. The professional tennis tournaments were the first events that managed to adapt and take place in pandemic times, due to the protocols very well developed by the ATP and the WTA.

In recent years, the idea of ​​bringing a WTA tournament to Cluj, in BT Arena, has been tested. Although the required budget for such an event is significant, women’s tennis is extremely popular in Romania. In Cluj, an audience record has already been set for a tennis match organized indoor: a record reached twice in recent years: 10,000 spectators at FedCup 2018, at the match between Romania and Switzerland and the second sold out was at the demonstration match held within SPORTS FESTIVAL 2019 which featured Simona Halep / Marius Copil and Daniela Hantuchova (Slovakia) / Fabio Fognini (Italy). The period requires increased safety measures, so the tournament will take place outdoors at Winners Sports Club.

Patrick Ciorcila, WO Tournament Director: I am extremely excited to have a WTA tournament in Cluj! It is a huge opportunity both for us as organizers and for Cluj-Napoca and I am glad that we are part now of the great family of professional tennis. We’ve worked a lot in the last year on this project. WINNERS OPEN will be the only tournament in Europe at the beginning of August and I think it will be attractive for many top players. I put a lot of passion in the projects that I am part of, Winners Sports Club and SPORTS FESTIVAL, and this tournament unites them and raises their bar even higher.

Emil Boc, Mayor of Cluj-Napoca: It is exceptional news for our city that in August we will have a world-class tennis tournament here, at home! Cluj-Napoca has gradually acquired the status of a sports city, both in terms of these large-scale international sports competitions, as well as through investments in sports infrastructure and the support offered to sports federations or Cluj sports organizations. All these factors contribute to the development of professional sports in the city, but also of table sports, dedicated to the general public. This competition will definitely manage to put Cluj on the international map of women’s tennis and will give us the opportunity to see elite tennis players on the field. I congratulate in this way the team that is behind this unique tournament in the history of our city and I wish them much success in bringing to the Cluj community the essence of tennis at the highest quality!

In 2020, Winners Open brought together, in the same competition, six big names of romanian tennis: Irina Begu, Irina Bara, Gabriela Ruse, Jaqueline Cristian, Georgia Craciun and Miriam Bulgaru. Gabriela Ruse won the grand prize of $ 10,000 and had the chance to play a mixed doubles demo match with Simona Halep, Horia Tecau and Marius Copil. The tournament complied with all security measures imposed by the authorities.

Now, we are looking forward to the new edition. You can find out the news on the new Facebook and Instagram Winners Open pages.

See you on the tennis court!